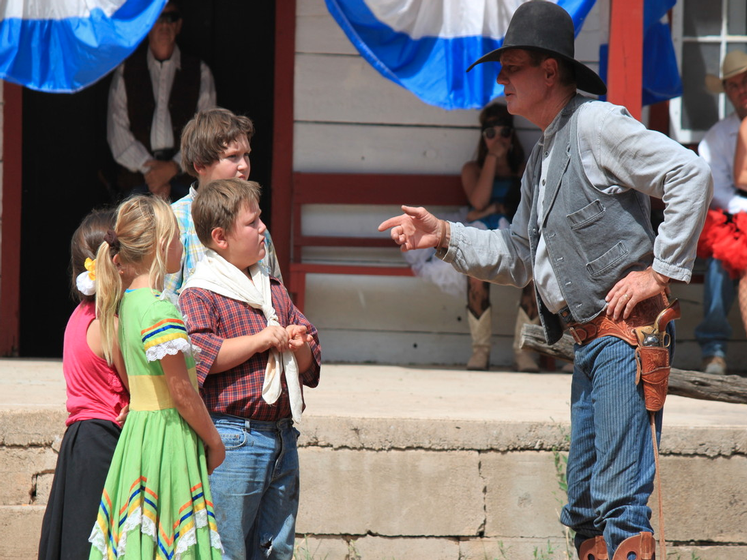 LINCOLN HISTORIC SITE - BILLY THE KID
575-653-4025
Skipworth Dr, Lincoln, New Mexico
This National Historic Site is considered by many historians to be the most authentic old west town remaining in the United States. Center of the bloody Lincoln County War, the little hamlet was launched into the history books by a host of famous characters including Billy...
Read More 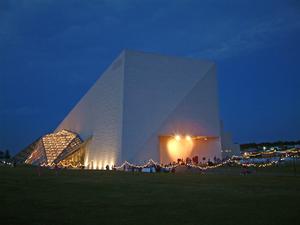 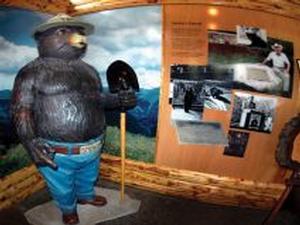 SMOKEY BEAR HISTORICAL PARK (MUSEUM)
575-354-2748 Capitan, New Mexico
Everything you ever wanted to know about Lincoln County’s most famous bear. Kids love the place. There’s a full-size talking Smokey and a small theater where a short documentary plays about the bear cub found in a 17,000-acre forest fire in the nearby Capitan...
Read More 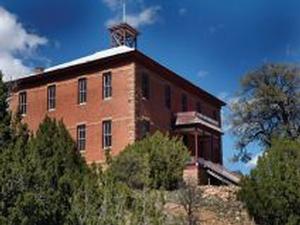 WHITE OAKS SCHOOLHOUSE MUSEUM
575-648-2521 White Oaks, New Mexico
Once the second-largest city in the state, White Oaks is just a ghost of what it was before residents tried to charge the railroad for right-of-way (and lost) and the gold mines petered out. One of the surviving gems is the finest example of an eastern-influenced, brick...
Read More 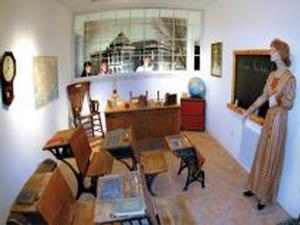 CARRIZOZO HERITAGE MUSEUM
575-740-7033
103 12th St., Carrizozo (intersection U.S. 54 and 380)., New Mexico
The focus of this fledgling museum is the community’s past as a railroad boom-town. One exhibit features a typical one-room school with a window overlooking a since-demolished county seat building. A new model railroad exhibit is a kid-pleaser. Hours: March to...
Read More 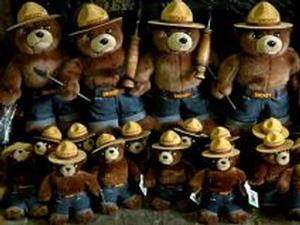 SMOKEY BEAR MEMORABILIA MUSEUM & GIFT SHOP
575-354-2298 Capitan, New Mexico
If you’re looking for a stuffed Smokey, this is the place. In a small one-room log cabin on the other side of the historical park is a collection of (not for sale) items that feature Smokey’s image, as well as shelves full of for-sale items like t-shirts and Smokey Beanie...
Read More 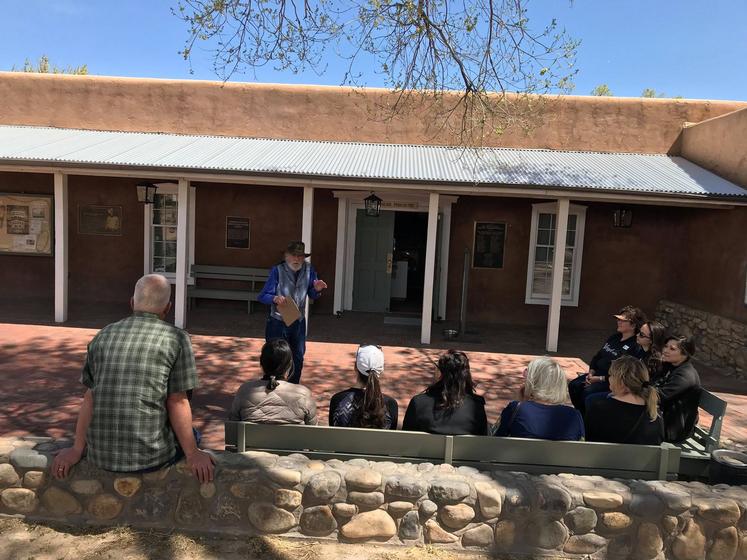 Make History Come Alive with New Mexico History Tours
575-257-8593
Tour Old Lincoln, New Mexico...the best-preserved town in the Old West...plus tours of Fort Stanton and other sites important to Western History. Jack Shuster is degreed in History with a field of interest in Social and Cultural History of the American People. A Living...
Read More 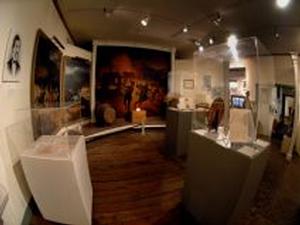 ANDERSON-FREEMAN MUSEUM
575-653-4025 Lincoln, New Mexico
A division of the Hubbard Museum of the American West in Ruidoso Downs, the Anderson-Freeman is the best curated of all rural Lincoln County museums. There are extensive exhibits here documenting the Lincoln County War (depicted in the movie 'Young Guns,' among others) and a...
Read More 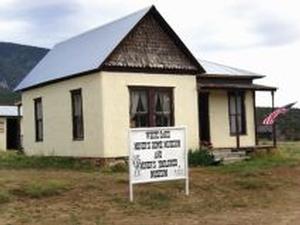 MINER’S HOME & TOOLSHED MUSEUM
575-648-2363
A restored 1800s family home from the gold-boom era. Photos, drawings, self-guided tour. The nearby cemetery is the resting spot for the first governor of New Mexico, Susan McSween Barber and deputy J.W. Bell, killed by Billy the Kid when he escaped from the Lincoln County...
Read More